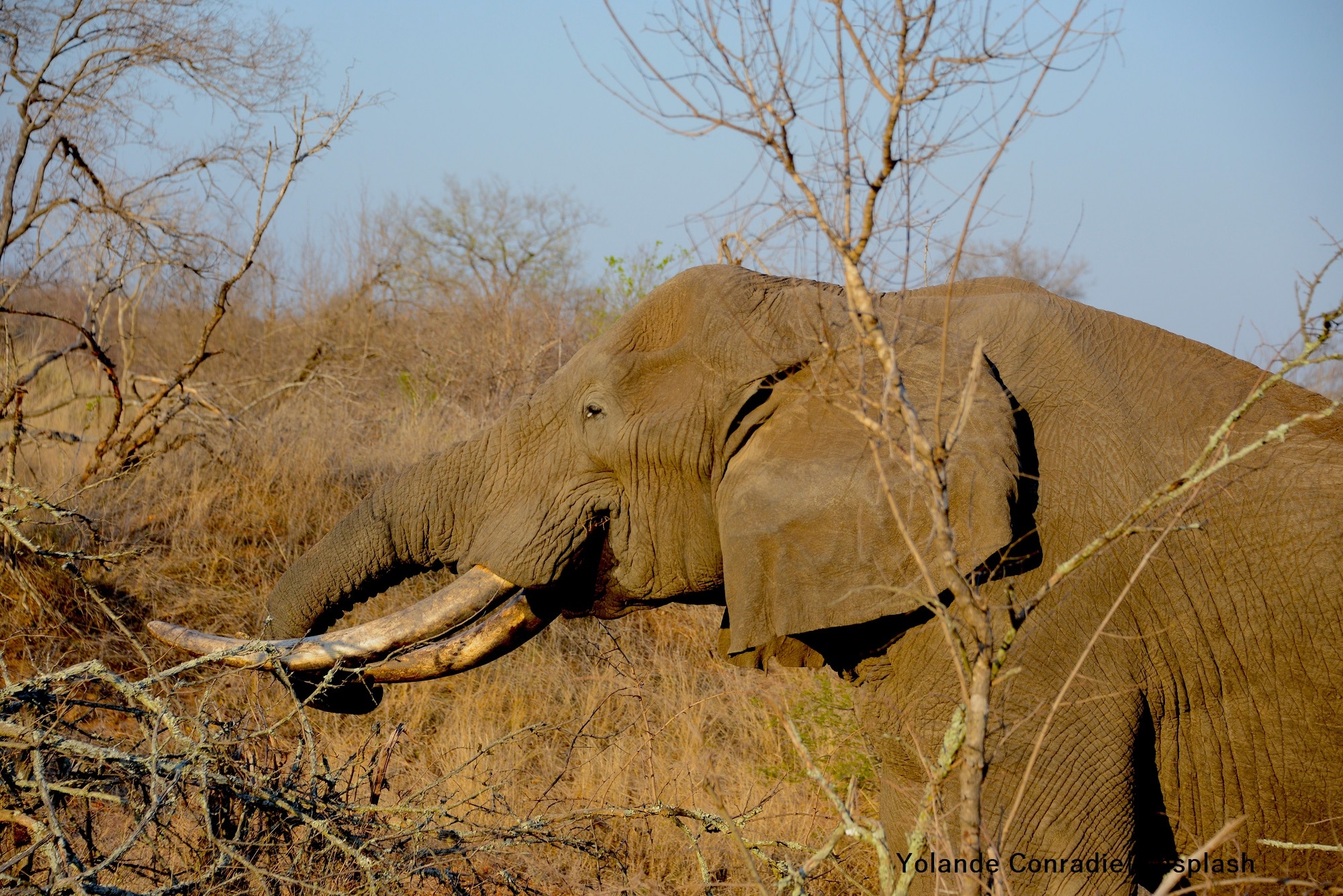 Size is the Elephant in the Room - Beyond the Headlines

Unfortunately, non-factual opinions, especially persecutory ones, seem to have a critical mass. Once attained, facts are readily dismissed and become insignificant in comparison to the size of hate and the fiction that is generated by it.

“Conservation is a continually varying process that must adapt and react to not just local conditions but to regional and even international ones in many cases. And, since most human populations are inextricably intertwined with nature to varying degrees or even just interested in it, they can greatly impact it in both positive and negative ways. As such, conservation-related topics are regularly featured in the news and on social media, and can be hotly contested at times.”

“Opinions that can be very misleading or even manipulative, tragically resulting in detracting from legitimate conservation effonorts.”

To this point, a blog published in Fresh Tracks on May 9 addresses the recent international uproar and distorted thinking around the demise of a big ‘iconic’ elephant tusker in Botswana, shot by a trophy hunter.  International media outlets and animal rights organizations, regional southern African media and former Botswana president Ian Khama, led the backlash.

“This was one of the largest if not the largest tuskers in the country. An elephant that tour operators constantly tried to show tourists as an iconic attraction. Now it is dead,” Khama wrote.

The voices of condemnation and the headlines such as Botswana’s Biggest Elephant was Killed for its Almost 8-Foot-Long Tusks by Trophy Hunters, fueled public outrage. They cited the threats such activities (trophy hunting and poaching are often coupled as threats) presented to the survival of a species, to the survival of the herd, when an old bull elephant ‘tusker’ was killed.

But, in her response to the media outcry, a blog entitled “The Elephants in the Room, Size DOES matter”, Seginak contests many of the misleading statements in these articles:

“When the revered, almost legendary standard of 100 lbs. was mentioned, controversy and scrutiny were invited. Why? Because even if it need not be so, hunting elephants is a contentious topic, especially so in Botswana due to the recent lifting of a ban on it. And tuskers, are, whether it is justified or not, considered a sacrosanct category of elephants by many people with varying opinions on hunting.”

“But does size really matter? And, if so, the size of what, to whom?”

“Trophy hunting is constantly under fire these days by many who do not understand its utilities and merits as a conservation and funding tool in Africa. When such critics see a short post primarily focused on the size of an animal, one which is the biggest of the big, they primarily see hubris on behalf of the hunters. They see a dead animal which they are told is a superior specimen, and they instantly care more about what has been DONE, than what that particular hunt may be DOING for the area it was conducted in, and the communities who may be living there.”

“Does size matter to the anti-hunting and animal rights organizations who are very vocal in situations like this? It does seem so. The larger and more renowned an animal is typically translates into claims that these animals are also more rare and more endangered, even if those claims are untrue.  It’s a convenient and very effective way to increase donations from people who may be well-meaning but, unfortunately, not well-informed. Collectively, the money from those who are manipulated by untruths builds to impressive sums. Money whose ultimate destination is often not questioned, as it is mistakenly assumed by its donors that it is “saving elephants”, when, in fact, it may more so be ensuring the financial future of the collecting organization instead.”

And more on size which is not as trumpeted so much in the media:

“What are the sizes then that ultimately matter? The current size of the elephant population in Botswana. A size, density and concentration coupled with lack of, or novel movements in, areas that is resulting in large scale habitat changes impacting elephants, humans, and many other species as well. “

“We solve the problems by first acknowledging the elephants in the room. Not just one tusker, that nobody has seen until it appears dead on Instagram, but entire herds of all sizes of elephants, both literally and figuratively. The true problems that no one wants to mention, even though they are glaringly obvious. The size of these problems and the size of our efforts to effectively address them are the sizes that ultimately matter.”