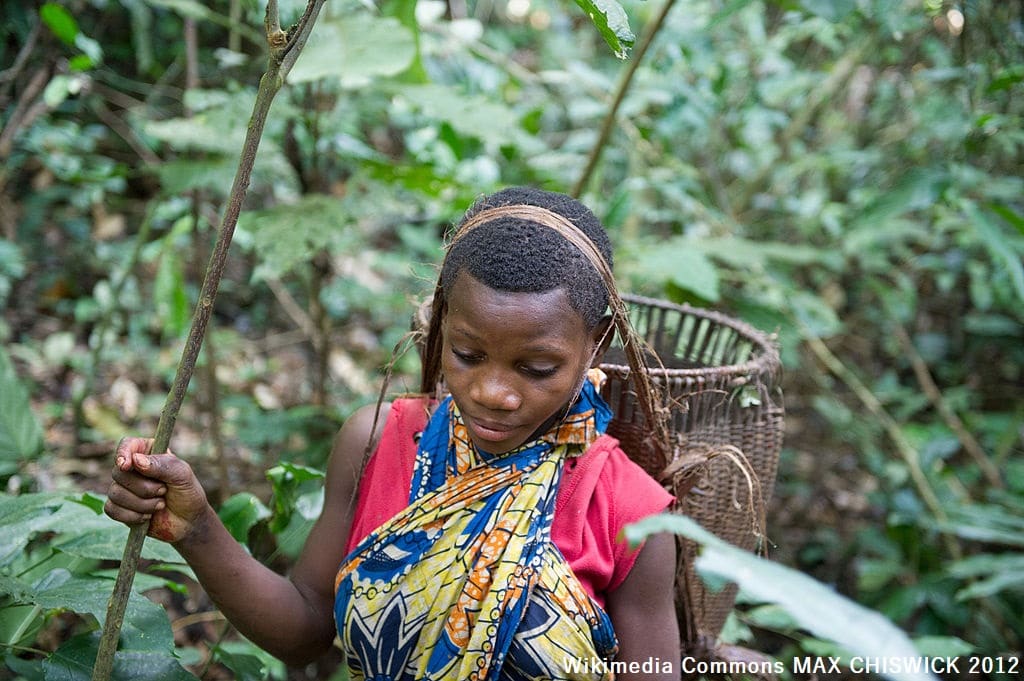 To conserve Africa’s biodiversity, its leaders must rethink protected areas

The first Africa Protected Areas Congress (APAC), scheduled for July 18-23, must put community land rights at the centre of its agenda

As the date for the first Africa Protected Areas Congress (APAC), July 18-23, draws near, conservation professional Kendi Borona suggests that unless community land rights is placed at the centre of its agenda, the conference will not achieve its goal of creating a unified African voice in conservation which values African people and nature through effective protected areas. The article was published March 30 in Africa Business Insider .

Notes Borona,  “Currently, terrestrial protected areas are estimated to cover more than 14 % of Africa’s land area, while marine protected areas cover 12.36%. Much of this land overlaps with areas claimed by Indigenous and local communities, which has led to widespread conflict and contestation for land and resources. In addition, wildlife populations freely roam in and out of designated conservation areas into community-held lands, leading to wildlife-human conflict.

She adds that “a truly human rights-based approach in the quest for biodiversity conservation on the continent … cannot happen without giving up the traditional protected area approach, which continues to bring harm to local and Indigenous’ communities and to the natural resources that sustain them.”

Concludes Borona: “APAC, governments, non-governmental organizations, and private agencies across Africa have a critical platform to truly rethink conservation – by pursuing respectful partnerships as opposed to conflict with local communities, by addressing historic land injustices, and by dedicating critical resources to support and fund community-led conservation interventions. The traditional protected area approach handed down by Africa’s colonial rulers has shown its limits and has no place in protecting our continent’s natural resources.”

Dr. Kendi Borona is the Facilitator for the Africa Program: Strategic Analysis and Global Engagement (SAGE) at the Rights and Resources Group. Kendi was born and brought up near a forest in the Kenyan highlands. She obtained her PhD from the University of British Columbia’s Faculty of Forestry. She is a firm believer in the application of Indigenous Knowledge in the furtherance of just conservation regimes and sustainable community livelihoods. Follow the Rights and Resources Group on social media: Twitter: https://twitter.com/RightsResources LinkedIn: https://www.linkedin.com/company/rights-and-resources-initiative/ Instagram: https://www.instagram.com/rightsresources/