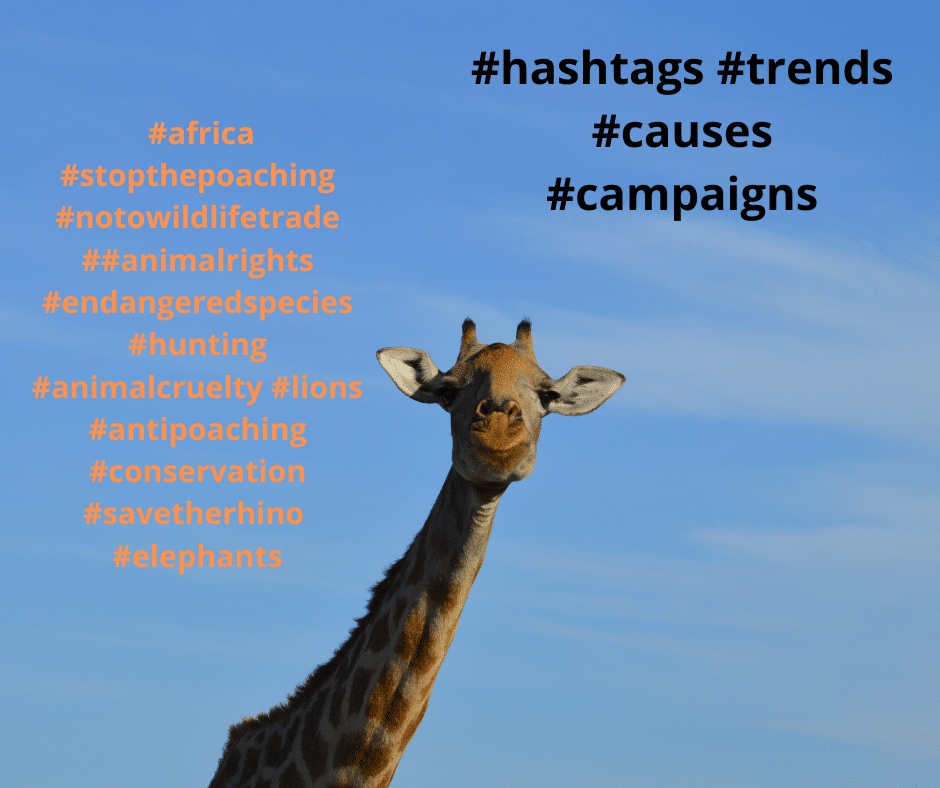 “Local people’s rights to make a living by sustainably using their land and wildlife are enshrined in international and national laws, and cannot be undermined by one-sided views. They are not up for debate”

A group of more than fifty community leaders, representing millions of people across southern Africa, have urged UK-based celebrities to stop using their influence to undermine the human rights of impoverished people and jeopardise wildlife conservation in the region.

In an open letter to Ricky Gervais, Joanna Lumley, Peter Egan, Ed Sheeran, Dame Judi Dench, and Piers Morgan, who have vocally criticized trophy hunting, community leaders welcome international interest in African wildlife but warn that celebrities “view elephants, lions and other wildlife through a romantic, idealized lens”. This perspective is unrecognisable to rural Africans, who “worry daily that our children may be killed on their way to school, or that our ability to provide for our families will be destroyed within a few hours by elephants in our fields or large predators among our livestock.”

The community leaders invite celebrities interested in conserving African wildlife to visit rural Africa to gain a deeper appreciation of the realities of living alongside large but often dangerous animals.

According to the letter, celebrities have expressed their views “without full appreciation of the implications for our people or wildlife, and without consulting us.”

“This undermines our rights over these resources,” said José Monteiro, Coordinator of the Mozambique CBNRM Network and a signatory to the letter. “Anti-hunting campaigners might be well-meaning, but people’s human rights are at stake. Local people’s rights to make a living by sustainably using their land and wildlife are enshrined in international and national laws, and cannot be undermined by one-sided views. They are not up for debate. Efforts to strengthen and consolidate these rights are challenging in African countries, where alternatives for a subsistence livelihood depend on effective support in other sectors.”

The letter comes at a crucial time, as the UK and US governments consider bans on trophy hunting imports. However, such bans could imperil African wildlife by removing incentives to protect animals and their habitats.

Brian Child, Associate Professor at the University of Florida, who is not a signatory to the letter, said, “Trophy import bans will jeopardise forty years of community conservation and devastate rural African economies. Modern wildlife-based livelihoods empower local people to protect land for lions, elephants, and many other more threatened but less charismatic species. Well-regulated, high-value hunting generates a lot of income. It provides local people with incentives to bear the costs of dangerous animals, pride in conserving their own animals, and confidence to push against colonial mentalities that threaten their rights and livelihoods. Without high-value hunting, and without the right to make decisions for themselves, vast areas of wildlife habitat in Africa will be chopped up into marginal farmlands. It is paradoxical that trophy hunting lies at the heart of one of the world’s most successful transformations to a green economy, destroying hunting markets will be a disaster for conservation.”

The letter emphasises that European colonists systematically abused African people in the name of conservation. It also points out that anti-hunting campaigns have raised enormous sums of money, but there is little evidence of that money reaching the people who live alongside African wildlife.

Masego Madzwamuse, Chief Executive of The Southern Africa Trust, commented, “At a time when there is a global focus on righting social inequity and injustice, it is unfortunate that the campaigns these celebrities are supporting seek to deny rural black Africans the right to sustainably manage their wildlife on their land. Whilst this may not be their intention, it is the reality and this is hypocrisy. Rural communities live with the cost of managing wildlife every day, their voice matters. When we say black lives matter, we must mean all black lives, everywhere.”

Maxi Pia Louis, Director of the Namibian Association of CBRNM Support Organisations, emphasised that community leaders would welcome the opportunity to work with celebrities interested in conservation: “Come and spend some time in our communities, witness the daily realities of conservation in Africa, and understand how deeply ingrained these magnificent animals are in our cultures. Hear our voices and use your influence to work with us to conserve African wildlife.”