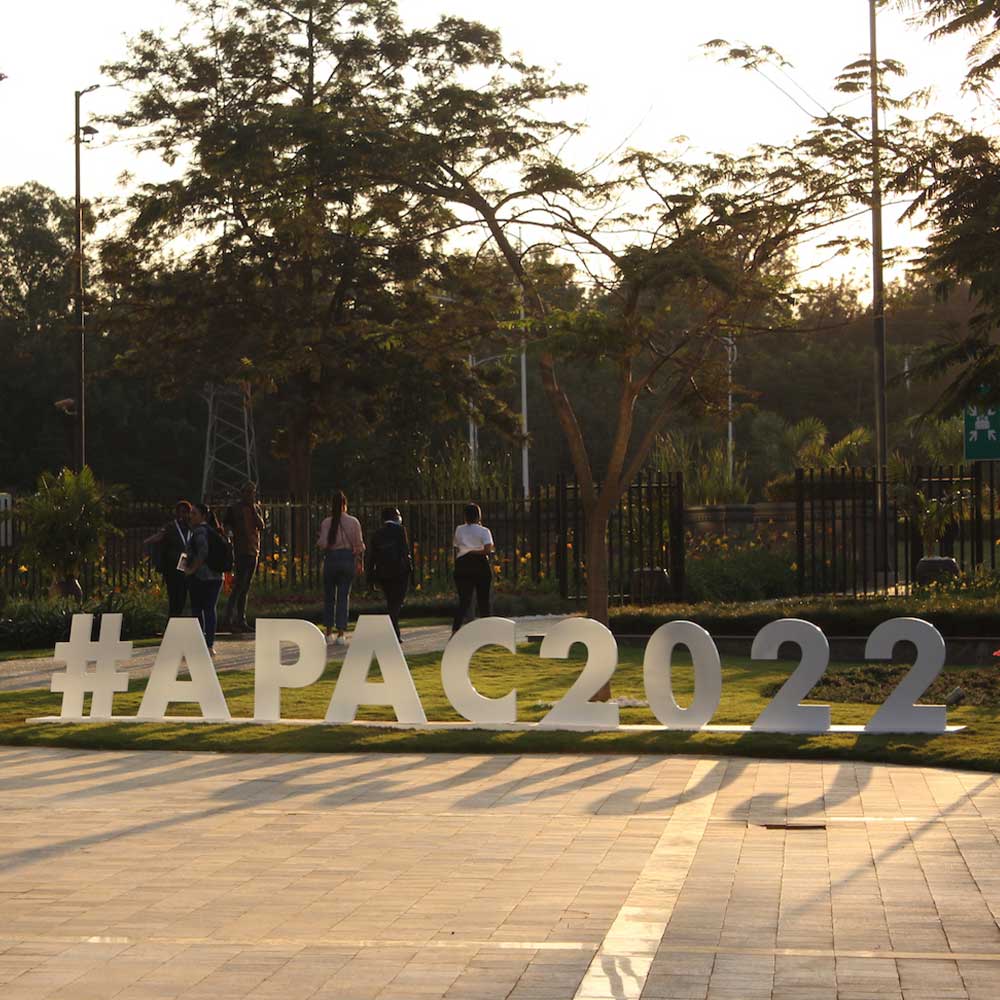 It is quite astonishing that the first ever Africa Protected Areas Congress (APAC) was held in July 2022, given that the first protected areas were established in Africa during the 19th century. Why has it taken so long for Africa to have its own congress of this kind? What was the result of this dialogue, and how will it influence conservation-related decisions and policies in Africa and the rest of the world?

One of the main reasons for the previous lack of discussion at this scale and platform among African people about African conservation relates to why protected areas were proclaimed in the first place: to protect what was left of the wildlife after its near eradication during colonization, for the purposes and pleasure of the colonizers at the time.

Strictly protected areas, using a ‘fortress conservation’ approach, created divisions between African people and nature – not surprising given that social division was a well-used tool in the colonization toolbox. This approach was driven by an underlying philosophy that conservation can only be achieved in the absence of human beings. It has therefore taken centuries for African people to regain their role in driving biodiversity conservation in Africa.