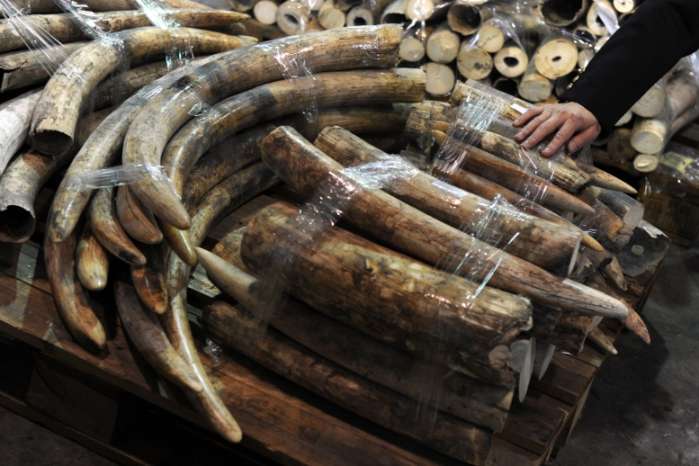 International television news channel Al Jazeera aired a video debate entitled 'Is an ethical ivory trade possible?" on May 28 following The African Elephant Conference which was held ifrom the 23rd to the 26th of May 2022 at the Hwange Safari Lodge Hwange, Zimbabwe.

The African Elephant Conference was hosted under the theme a “New and Better Deal for Elephant Conservation, Tourism, Rural Communities in Key African Range States.”  Its aim was to consolidate a united from by the continent in support of the African Elephant range States ahead of the Convention on the International Trade of Endangered Species (CITES) Conference of Parties (COP 19) to be held in Panama in November 2022. These states are seeking to have the ban on the sale of ivory and the trade in elephants lifted and to lobby for the the reform of CITES which they believe is no longer informed by science but politics, states Today Nigeria.

The televised debate around an ethical ivory trade was presented by Hashem Ahelbarra with Tinashe Farawo, Spokesperson for Zimbabwe National Parks debating Will Travers, Conservationist and president of the Born Free Foundation. It was timed as Zimbabwe pushes to sell its $600m stockpile and countries in southern Africa back call to relax the global ban.

While elephant populations are threatened in many parts of the world, the story is very different in southern Africa. Zimbabwe has experienced population growth to the point where the country says it is struggling to manage them. Hwange National Park has a capacity to manage 15,000 elephants. It contains 45,000. Elephants are not only destroying habitat but fueling human-wildlife conflict as elephants stray on community land searching for food and water.

“Trade is not the danger to elephants, but habitat loss and conflicts with humans. Governments of elephant range states are faced with social and political pressures on why elephants are prioritised over their own lives and livelihoods. These are pertinent issues that are difficult to address in a balanced manner.”

International trade has been banned since 1989. Will lifting it encourage more poaching?