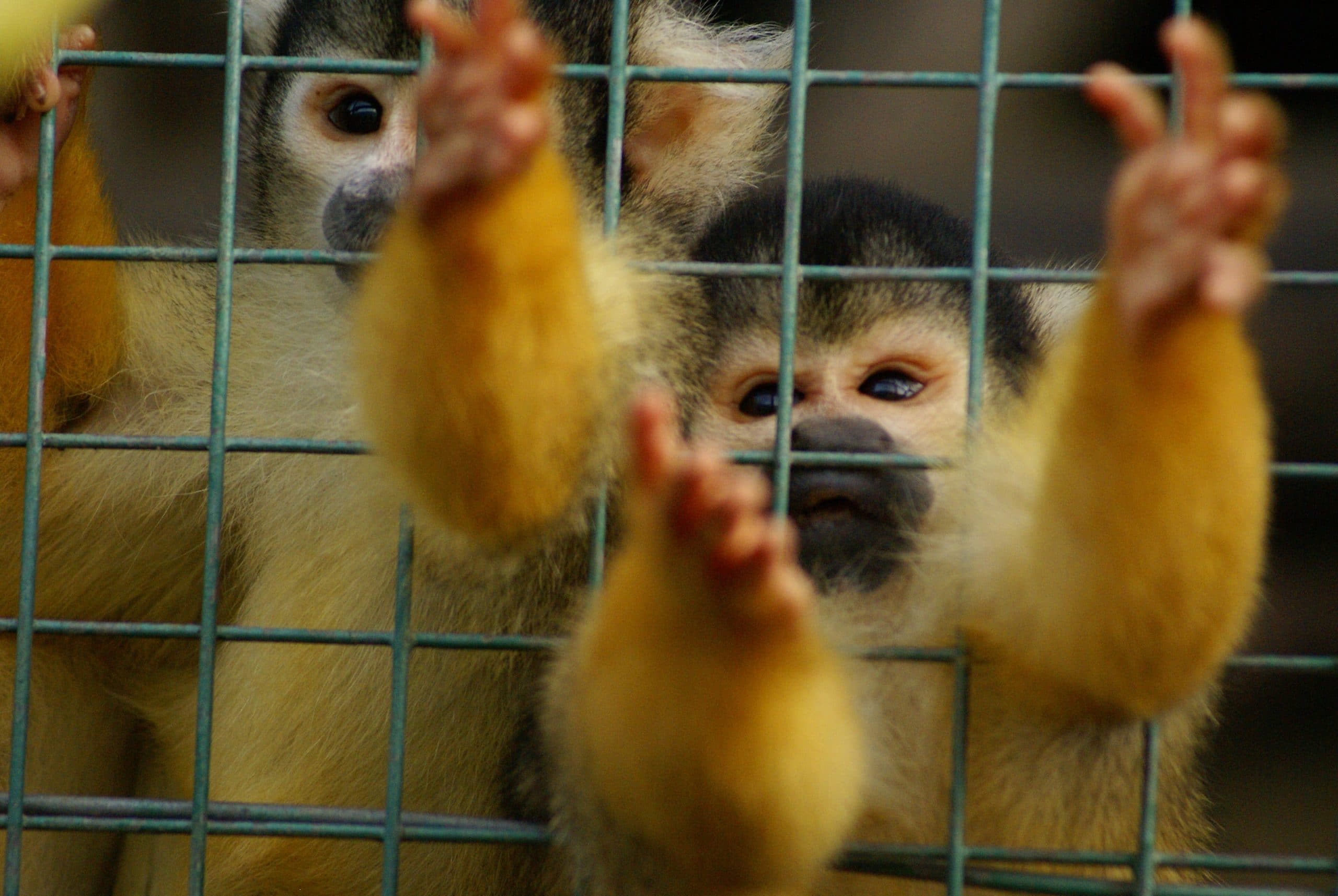 Extract: In an article on October 7, 2019, BBC science and environment writer Helen Briggs reported the findings of scientists from universities in the US and UK, who jointly analysed data collated on a range of species, which reveal that the wildlife trade is about 50% higher than previous estimates.
“The sheer diversity of species being traded is astounding – the risk that that will grow is very worrying,” said Prof David Edwards of the University of Sheffield, a co-researcher on the study.

The UK/US team quantified for the first time the species most affected by the global wildlife trade based on a study of the tree of life.

At least one in five vertebrate species on Earth are bought and sold on the wildlife market, according to a study.